AlmaGea stands for the connection we believe we should have with the earth and all its inhabitants. A connection that humans have largely lost. We are committed to a minimalist approach to life, trying to minimise the negative impact of daily actions on the planet and instead trying to be helpful to the earth, its beings and its soil. 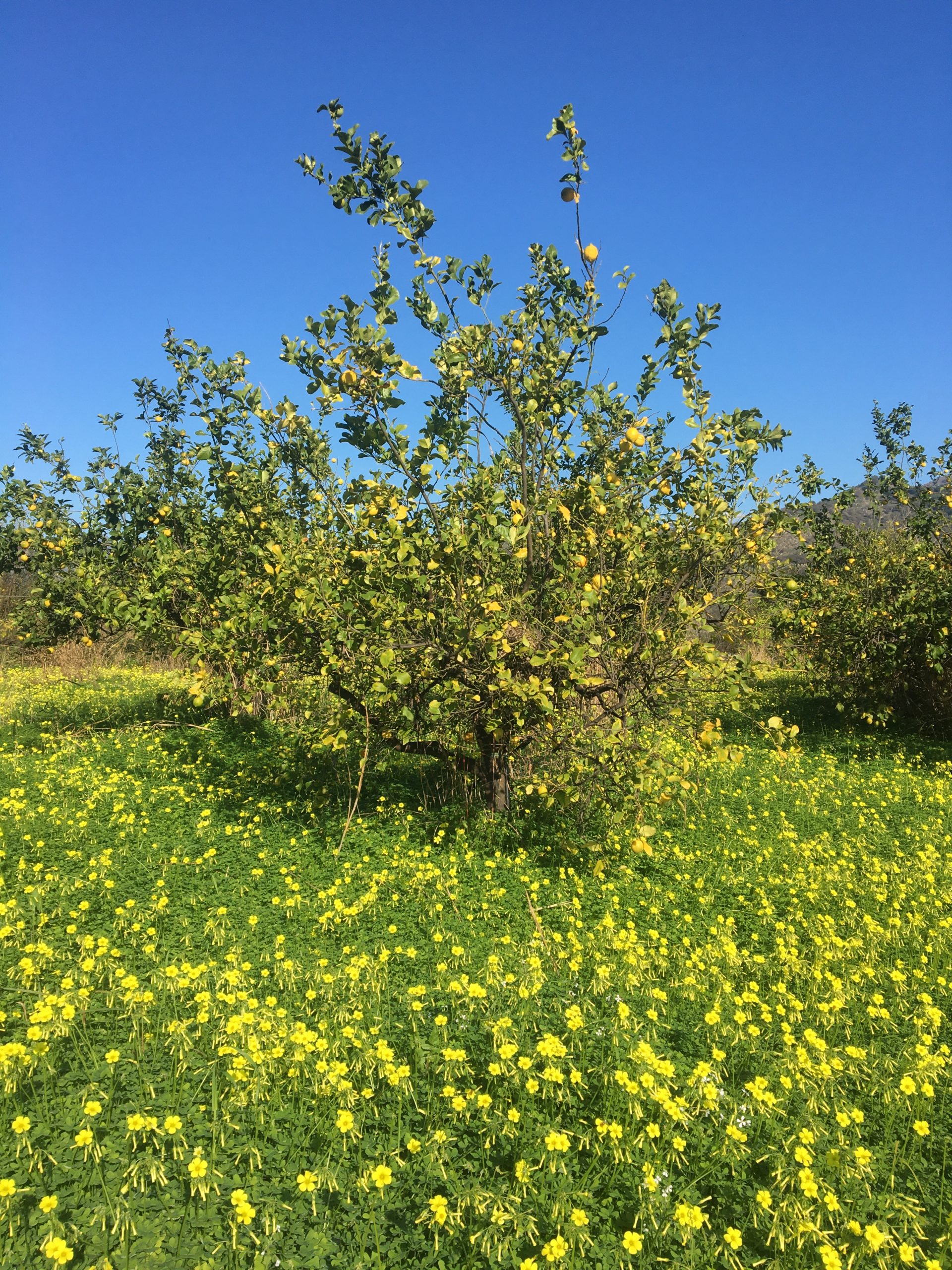 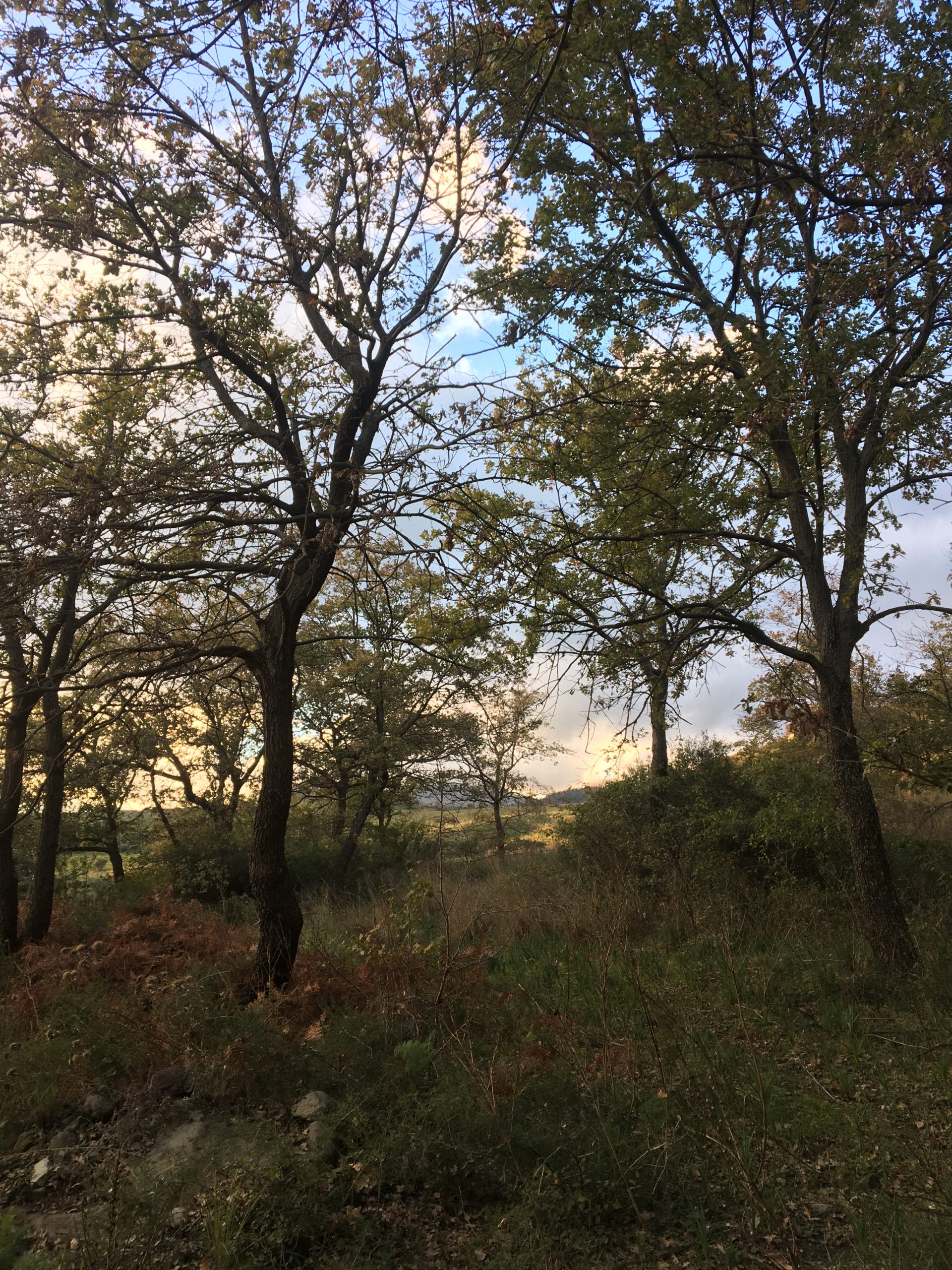 We believe we have a chance to re-establish the lost connection to protect our Mother Earth, live a more fulfilled life and perhaps inspire others to do the same.

Gea (Italian name for Γῆ, Gē, ancient Greek, also Gaia, Ionic Greek) is an ancient Greek deity. She is the personification of the earth and gave rise to all forms of life, including the sky, the sea, the Titans and thus, most of the Olympian gods and the giants. She is the mother of the ancestors, the original Mother Earth.

Alma is the poetic form of the word “anima” in Italian, meaning “soul”. Furthermore, almus,a,um is the Latin adjective for “generous”, “who gives”.

AlmaGea thus plays with the languages of Ancient Greek, Latin and Italian and means that our soul is dedicated to the earth or that Mother Earth gives life. 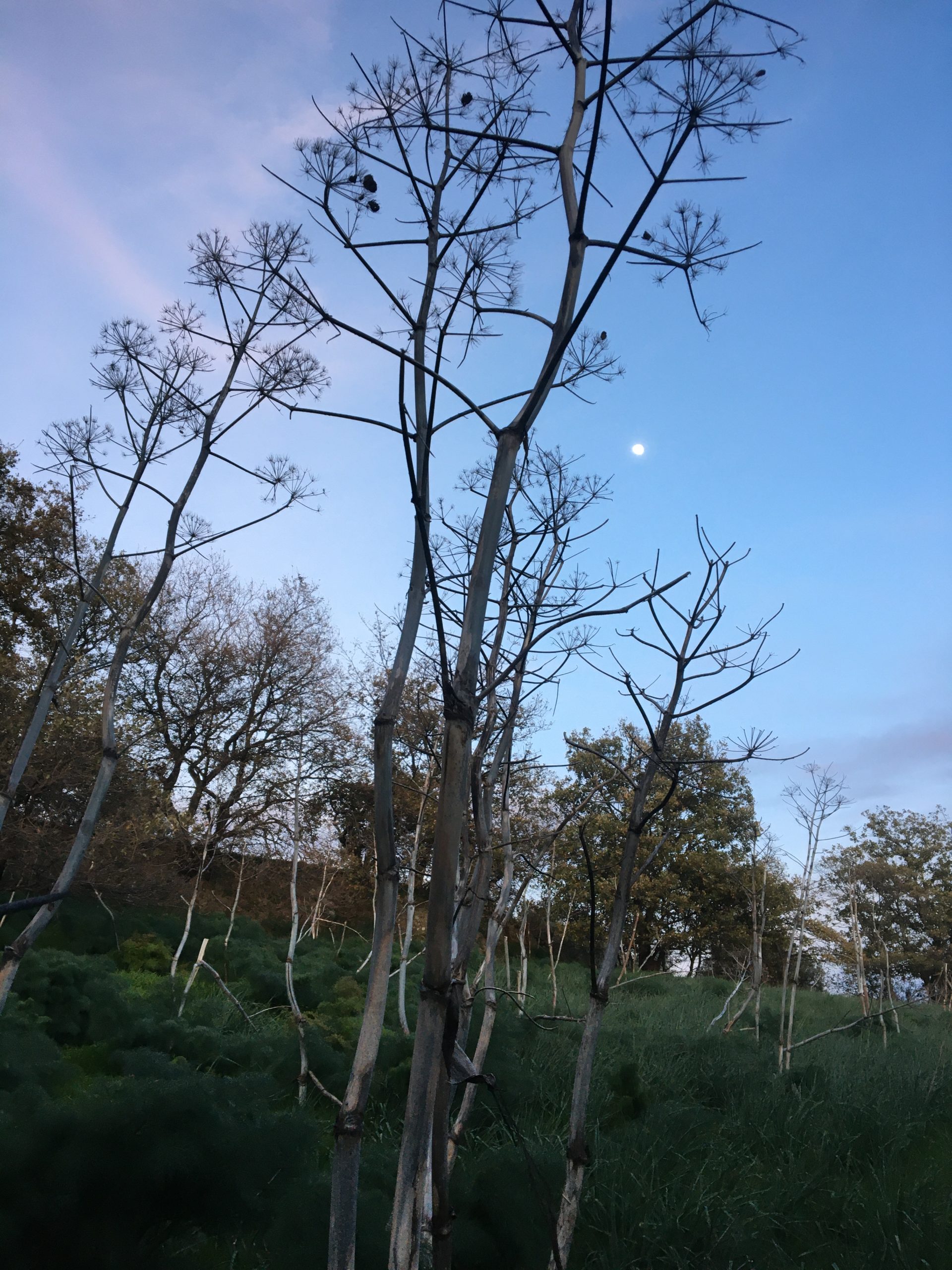